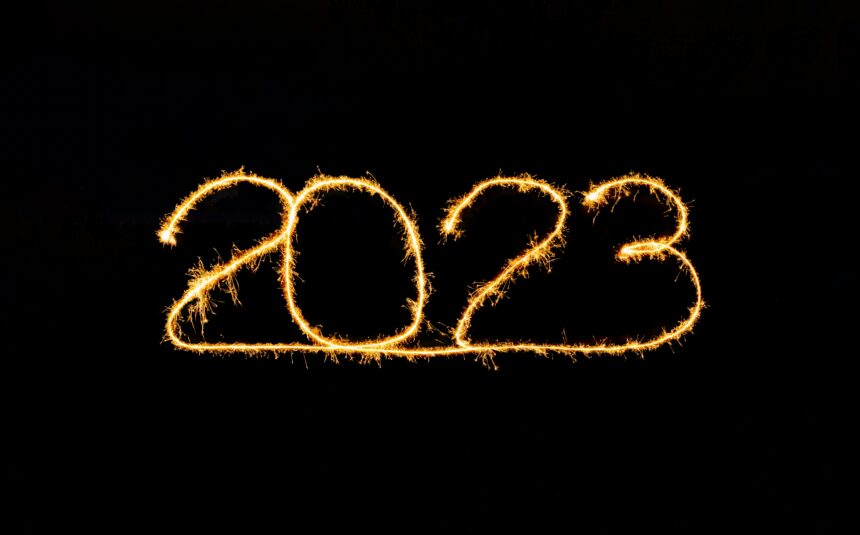 The Bitcoin price has finally shown signs of life, albeit to the downside, a direction that might dominate the charts in 2023. During the holidays, the cryptocurrency was stuck on a single level, but the end of 2022 might see

As of this writing, Bitcoin trades at $16,600 with a 1% loss in the last 24 hours. On higher timeframes, the cryptocurrency records similar losses. Across the crypto market, red is the predominant color as significant assets follow BTC into the downside.

Bitcoin Price Bound For A Spike In Volatility

The decline in trading volume due to the holiday season has led the Bitcoin price to move sideways. This status quo is poised to change in early January when market participants return to active trading.

However, the bulls might have issues pushing the price beyond local resistance at around $17,500 and $19,200, two levels that used to operate as critical support. Historically, the first month of the year is among the worst performers.

Since 2013, the Bitcoin price has traded in the red for 60% of its monthly performance during January. According to a pseudonym analyst, this period has ended in adverse price action for the benchmark cryptocurrency.

In addition to negative performance, the Bitcoin price often experiences sudden changes in its value. During this month, the cryptocurrency sees a spike in volatility which historically favors the selling side. The analyst said while sharing the chart below:

We can also see how the percentage change on average in January is quite major. Both up and down. Will January bring some volatility back into the market? (…). Keep in mind that this data is not a reliable indicator for future returns. Use in confluence.

After The Storm, Will Bitcoin Bounce?

On a positive note, February is one of Bitcoin’s best-performing assets. Last year, the Bitcoin price ascended from a new all-time high of around $30,000 to $60,000. As seen in the chart above, February brought double-digit gains for BTC since 2021.

Thus, while BTC might see a negative first month in 2023, February and March might become more favorable. This possible future performance coincides with some positive developments in the macroeconomic landscape, including a decrease in inflation and a short-term cap in interest rates hike from the U.S. Federal Reserve (Fed).

However, these conditions could apply for a limited time. NewsBTC reported that the traditional market would determine much of what happens with the Bitcoin price and the crypto market.

If equities can rebound from their current levels and kick off 2023 on a high note, the benchmark crypto might follow. According to a report from Coinbase, BTC’s long-term bullish thesis remains strong:

(…) the value proposition for bitcoin has only strengthened this year as sovereign currencies around the world have shown signs of stress and central banks continue to grapple with policy credibility.