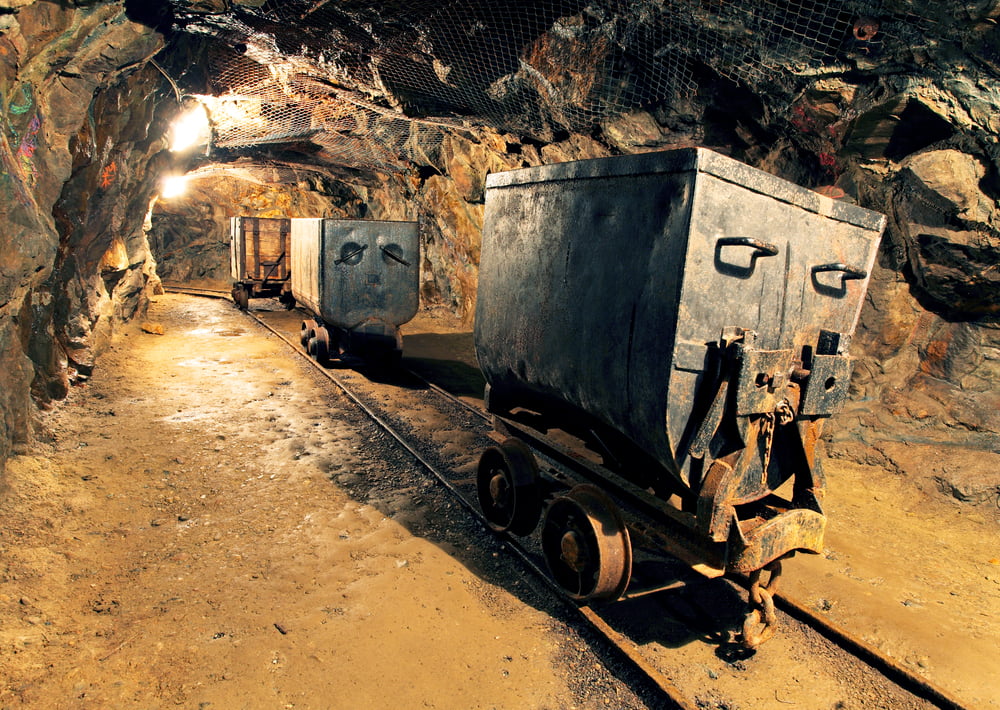 The largest publicly traded Bitcoin miner in the U.S. by hash rate and mining fleet, Core Scientific (CORZ), issued a bankruptcy warning in a filing with the SEC on Oct. 26.

Notably, the Bitcoin price was unimpressed by the news. As NewsBTC reported, a Bitcoin miner capitulation is currently the biggest intra-market risk. Therefore, it is questionable whether the risk of a capitulation event is now over or Core Scientific is the harbinger of a bigger crash?

Documents filed with the U.S. Securities and Exchange Commission reveal that there is a possibility of bankruptcy. The company said it will not make its debt payments due in late October and early November.

In addition, Core Scientific announced that holders of its common stock “could suffer a total loss of their investment.” Cash could be depleted by the end of the year or sooner, in part because Celsius arguably owes the miner $5.4 million.

However, responsible for the Bitcoin miner’s situation, however, according to management, are that “operating performance and liquidity have been severely impacted by the prolonged decrease in the price of bitcoin, the increase in electricity costs,” as well as “the increase in the global bitcoin network hash rate”.

Still, without knowing how discussions are going with CORZ’s creditors, we think a scenario where CORZ has to file for Chapter 11 protection has to be taken seriously, especially if BTC prices decline further from current levels.

For the moment, the Bitcoin miner is considering various options for raising additional capital.

All-Clear For The Bitcoin Price For Now?

The SEC document gives the all-clear for the bitcoin price in that a sale of Core Scientific’s bitcoin holdings has already taken place. The company now holds only 24 Bitcoins; 1,027 Bitcoins were already sold last month.

In this respect, Core Scientific’s treasury is not more of a concern, but rather the overall bad state of the Bitcoin mining industry. The industry is suffering from skyrocketing electricity costs as well as the depressed Bitcoin price.

Many larger Bitcoin mining companies ordered new hardware when the price was much higher. Due to long delivery times, they received the machines much later, at a time when the hash price was already much less profitable.

Another well-known Bitcoin miner, Compute North, filed for bankruptcy back in September and owes at least 200 creditors up to $500 million,as Bitcoinist reported.

The next few months will therefore have to reveal whether it will take a deeper shakeout to flush unprofitable and over-leveraged miners out of the market. Core Scientific had the highest debt to equity ratio in the industry at 3.5x.

Currently, the miner net position change continues to indicate that the industry is exerting selling pressure on the market. The metric shows that the total number of Bitcoins sold by miners was higher than the amount held on every day throughout October.

From a technical perspective, BTC looks ´poised to reach long territory’ soon. For now, the price needs to sweep the low and should hold the level at $19.9K.