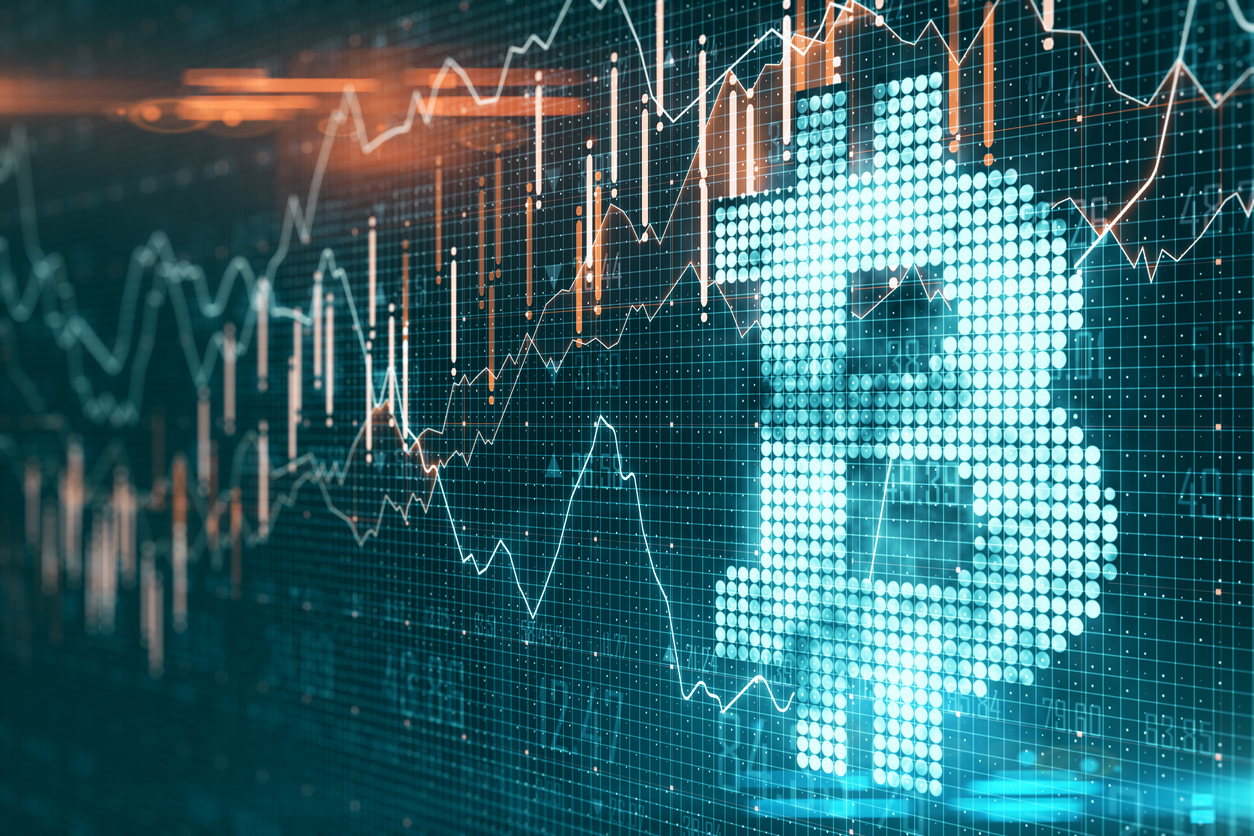 The Bitcoin price hit a three-month high at $19,104 yesterday. After the Consumer Price Index (CPI) for December 2022 was announced at 6.5% as expected, the market initially reacted cautiously and showed a pullback to below $17,900. However, the bulls took over after that and posted the biggest daily candle in over 6 months.

However, caution is advised. Investors should ask themselves if this is a bull trap or really the beginning of a new bull run. To assess this, experts are currently recommending various data points.

The Fed Rules It All

With December CPI data being in the books, the focus turns to February 1, when the Fed’s next FOMC meeting is scheduled to take place. And according to the FEDWatch tool, experts’ projections are exceedingly bullish. A whopping 94% expect the Fed to continue to scale back its rate hike pace and only add 25 bps.

On that note, Carl Quintanilla, a journalist for CNBC and NBC News, points to a Fundstrat Global Advisors analysis that “a whopping 59% of CPI components are now in outright deflation, a leap of 800bp in a single month… the bond market got it right. Inflation is undershooting the Fed and consensus view.”

In addition, Fundstrat points to the latest Atlanta Fed wage tracker. Year-over-year, the reading fell to 5.5% in December, the lowest level since January 2022, which the financial firm says is another data point confirming that wage inflation has slowed sharply in recent months. Therefore, Fundstrat concludes:

We think investors will increasingly come to the conclusion the Fed can declare ‘mission accomplished’ on inflation. And this is setting up 2023 to be the opposite of 2022, where inflation expectations fall faster than EPS risk.

Even the Fed’s “mouthpiece”, chief economics correspondent of Wall Street Journal Nick Timiraos tweeted yesterday that December’s consumer price index is likely to keep the Fed on course to reduce the rate hike to a quarter of a percentage point.

Timiraos also quoted James Bullard, president of the St. Louis Fed, who said that all things considered, it would be better to get to the maximum rate as soon as possible. But he also added, “in macroeconomic terms, whether that’s done at one meeting or another is probably not as important.” Until then, Bitcoin investors can track more data points.

Arguably, the most important indicator might be the U.S. Dollar Index (DXY). It is well-known that Bitcoin’s price movements are strongly inversely correlated with the DXY. When the DXY is rising, Bitcoin is trending down. When the DXY falls, BTC shows a rally.

This was the case yesterday as the DXY continued to fall while Bitcoin posted strong gains. However, the DXY is in a historically important support zone.

In this respect, it remains to be seen whether risk assets like Bitcoin run into a bull trap or whether the DXY falls below 101 in the weekly chart and turns support into resistance. If yes, BTC is more than likely to rally.

[Bitcoin] price showing huge divergence from increasing relative strength. When the weekly RSI goes oversold, it has previously a historic opportunity before a large move, signalling the end of the bear. Look what happened Oct/Nov 2015 and Mar/Apr 2019.