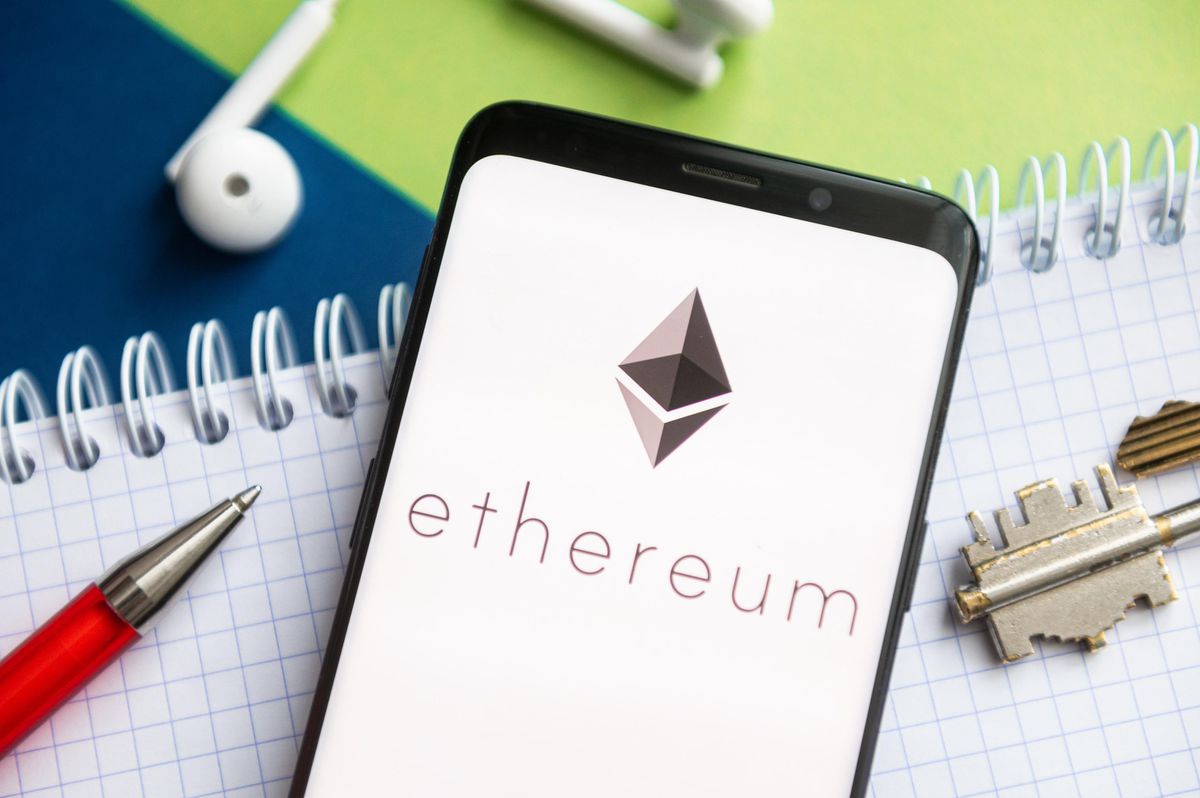 A proposed modification of how Ethereum miners are being compensated will result in a profit … [+] decrease as high as 60%. Miners started to organise online forums to oppose the change, with minor effects so far.

Lowering of increasing blockchain transaction fees, which could be as high as $60 USD per transaction, called ‘contract execution’ is currently a matter of concern for the Ethereum Foundation.

The proposed changes for the upcoming London hard fork, scheduled for July, will lead to short-term profit loss within the miner community. This is why the Ethereum Foundation, a non-profit, dedicated ecosystem of organizations and companies that support the Ethereum blockchain, is trying to de-escalate some miners’ attempts to display the “show of force” of a possible 51% attack on the network.

A sudden drop in mining rewards as the platform moves away from the proof of work (PoW) consensus algorithm could result in a steep drop in mining profitability and thus incentivize miners to “auction off” their hash rate to the highest bidders. If the amount of hardware that is made available becomes accessible to a hostile pool of miners, there is the potential for a 51% attack of the Ethereum network. After miners began coordinating their disapproval by creating the website to stop the proposed change  the Foundation decided to add software updates that will help offset expected profit losses.

Traditionally, Ethereum has priced transactional cost, called ‘gas price’ via an auction mechanism where users send transactions to the blockchain for verification and specify the range that they are willing to pay. Once the miners have electronically selected a transaction, the user offering the highest fee will be processed first. Such processes have resulted in two types of issues: a mismatch between the volatility of transaction fee levels and the increased social cost of transactions in the Ethereum network.

The upcoming Ethereum Improvement Protocol (EIP) 1559, scheduled for July 2021 during the London hard fork, has led to a divide between the miners and the Ethereum foundation.

Given the vast increase of DeFi projects, transaction costs have sky-rocketed, allowing ether miners to engage in high-profit mining.

Additionally, because the blocks are filled so rapidly, there is not enough space for all transactions to be confirmed immediately, thus leading to block congestion and ultimately resulting in transactions competing based on confirmation speed. As a means to prioritize, higher-paid fees are verified first.

As of today, every user who desires to process a transaction on the Ethereum blockchain has to pay a fee to complete a so called ‘gas fee’. Contrary to the “first come first served basis,” the transactions on Ethereum are executed based on an action method in which the highest bidder gets their transaction processed the quickest.

As Ethereum has been traditionally associated with low fees, there has been a low standard fee that has been guaranteed to miners for each transaction (base fee).

Currently, transaction demand is very high and has outperformed validation availability, hence Ethereum users had to increase their tolerance of the transaction price (max fee). In edge cases, the costs of conducting a transaction on Ethereum increase dramatically depending on when the transaction is executed during the day.

Due to such continued transaction fee volatility, users who conduct an extensive transaction on Ethereum might opt for alternative lower-priced blockchains such as Cardano, Polkadot, or Algorand, which are also now ramping up their smart-contract capabilities.

As a means to mitigate the risk of losing to competing blockchain solutions providers, the EIP 1559 could be seen as the Ethereum Foundation’s attempt to introduce a mechanism that will improve the predictability of the transaction fees while ensuring that miners are not merely motivated by profit maximization.

The planned software release will allow the partial so-called ‘burning’ of the transaction fee rather than providing those funds for the miners, thus lowering their gross profit margin. In practice, burning means the removal of some of the coins from circulation, which is usually done to impose a deflationary mechanism such as utility tokens like BNB (Binance Coin). In the case of ether, however, it would be used to improve the transparency and predictability of the transaction fees, lowering overall cryptocurrency volatility and, if successfully deployed, could also potentially transform ether into a store of value similar to Bitcoin.

Currently, the following scenarios are feasible:

1.The Ethereum Foundation could dismiss the EIP 1559 to seek consensus in the mining community. This is, however, unlikely.

2.The miners could collude, rent out hash rate, and enable a 51% attack to stop the EIP 1559 proposal.

“Although the 51% attack might be theoretically possible, in practice, the risk is limited. Such an attack would not be a good move long term for the miners as it would speed up the transition to Ethereum 2:0, meaning that the miners would go from half-fee rewards to none, given the change in consensus algorithm. In addition, if they would contribute to the undermining of the Ethereum blockchain merely for profit maximization, such a hostile show of force could potentially result in unfavorable, long-lasting effects for the Ethereum community and, thus, also have a negative impact on the value of ether. It’s, however, a fair assumption, given the initial high investment cost for mining ether, that the likelihood of the miners abandoning Ethereum be marginal as the profit margins will continue to remain relatively high until the change it implemented.”  Gina Pari, founder of the not-for-profit organization, SweBlocks states:

3. The Ethereum Improvement Proposal (EIP) 3368 introduces the idea of increasing block rewards from two to three ether with a gradual decay to one ether over two years, which could further incentivize the miners to accept the proposed burning.

As of today, despite ongoings protests on website like stopeip1559 the majority of miners seem to peacefully accept the node updates lead by Ethereum Developers, that after the upcoming hardfork and introduction of 2.0 will result in elimination of ETH mining all together. Unless the community unites, what it has not done yet in full.