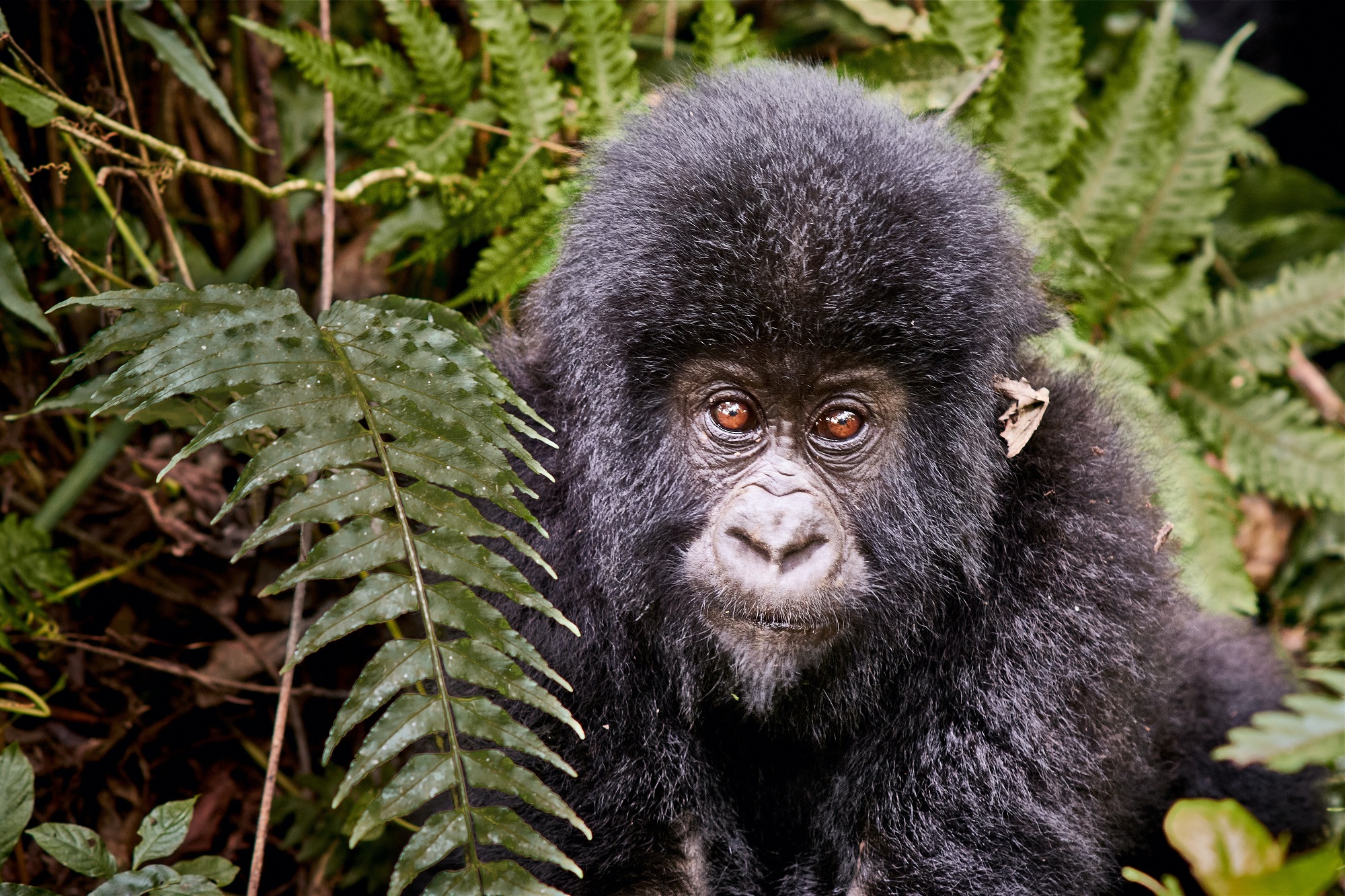 Bitcoin mining still has a bad reputation among politicians and in the mainstream media due to its large energy consumption. However, the Bitcoin Mining Council, initiated by Michael Saylor, tries to disprove that this is only half the truth with its quarterly reports.

Bitcoin is powered by almost 60% green energy. But even on a small scale, BTC mining can do big wonders, according to a new report from MIT Technology Review that was shared by Saylor via Twitter.

Virunga National Park is the first national park in the world to recognize the potential of Bitcoin mining, supporting nature, the park’s endangered mountain gorillas, and the resident community.

As the report discusses, the Bitcoin mine is powered by the giant hydroelectric plant on the same mountain that makes the national park in the middle of the Congo Basin the second largest rainforest in the world after the Amazon. Thousands of powerful computers are housed in 10 shipping containers that sit in the middle of the jungle.

Emmanuel de Merode, the park’s 52-year-old director, explains that Virunga is in a volatile region known for corruption and increasing deforestation, where foreign investment is as rare as power grids and a stable government.

Due to the loss of tourist revenue from disease outbreaks such as Ebola, the lockdown due to COVID-19, and kidnappings by rebels, the park has been hard-pressed in recent years and desperately needed money. That’s why de Merode decided to bet big on Bitcoin.

The revenue from BTC mining pays not only for salaries at the park but also for infrastructure projects like roads and water pumping stations. Elsewhere, electricity from other hydroelectric plants in the park supports “modest business development.”

According to de Merode, Virunga National Park began mining Bitcoin in September 2020. “And then the price of Bitcoin went through the roof,” he says. “We were lucky-for once.” In March last year, when BTC was trading at $44,000, the park director was banking on revenue of about $150,000 a month, about what tourism had brought in during its heyday.

But even during the recent bear market, BTC was an absolute boon to the park. According to de Merode, everyday mining is pure profit – “so no matter how much Bitcoin fluctuates in value, as long as it’s positive, it’s profitable.” Thus, BTC is a sustainable game-changer for the national park, which could be a role model for many to come.