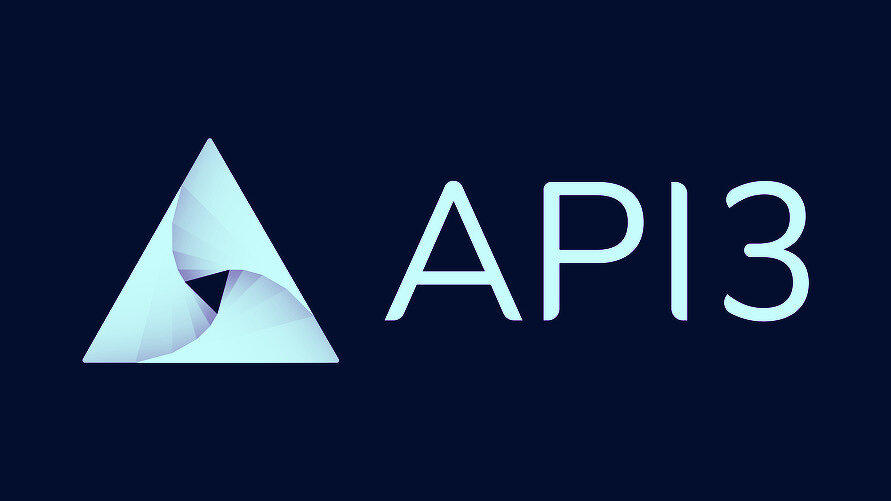 Oracle provider API3 has inked a deal to connect 400 banking APIs to blockchains. The 10-year partnership with Open Banking will enable developers to explore use cases for banking data in DeFi.

API3, an oracle provider and decentralized autonomous organization (DAO), has announced a 10-year partnership with the Open Bank Project, the leading open-source API provider for the banking industry. Announced today, the partnership will connect over 400 banking APIs and the Web 3.0 world.

The new partnership with Open Banking will allow developers to develop blockchain solutions, such as data and identity verification systems, powered by Open Banking data.

“Hopefully, this will serve as a framework for financial regulators to explore and create new standards and set the foundation for the blockchain economy to converge with banking-based digital offerings,” said Simon Redfern, CEO of the Open Bank Project.

Open Banking is increasingly used by banks worldwide to enable authorized third-party providers to access their data via APIs (application programming interfaces). The Open Banking project has been instrumental in developing an industry-standard framework, working with governments throughout the world to help codify standards and develop Open Banking APIs for leading financial institutions such as Santander and HSBC.

How does API3 work?

“API3’s Airnode oracle node is uniquely suited for connecting banking and open banking APIs to Web3 applications, as it is designed to be operated by the API provider themselves instead of a third-party middleman,” explained Vanttinen. “The API provider does not have to cede control of who gets access to their data to an outside party, which makes it a feasible solution in the face of existing data regulations, and the need for financial institutions to comply with said regulations.”

The code is built and maintained by the DAO, where stakeholders share responsibility for governance and maintenance of the API3 framework. This is a big advantage for API3, said Vanttinen.

API3 now has some $242 million in value—making it the most valuable DAO in the Ethereum ecosystem. In November last year, API3 raised $3 million in a seed funding round led by VC firm Placeholder.

“While API3 is a new effort, the engineers, builders and community members behind the network have been pursuing crypto’s general-purpose oracle problem for years now,” Placeholder founder Chris Burniske told Decrypt in November.

The Open Banking Partnership creates a big opportunity for API3 to muscle in on the institutional market for oracle solutions. However, it faces a substantial rival in Chainlink, the market leader in data oracles—which currently boasts a market capitalization of $16 billion, has integrated with over 400 projects to date, and is now working on second-generation solutions. Meanwhile, another competitor, Band Protocol, recently announced an integration with Google.

As banking and the decentralized web converge, the oracle space is only set to become more important.