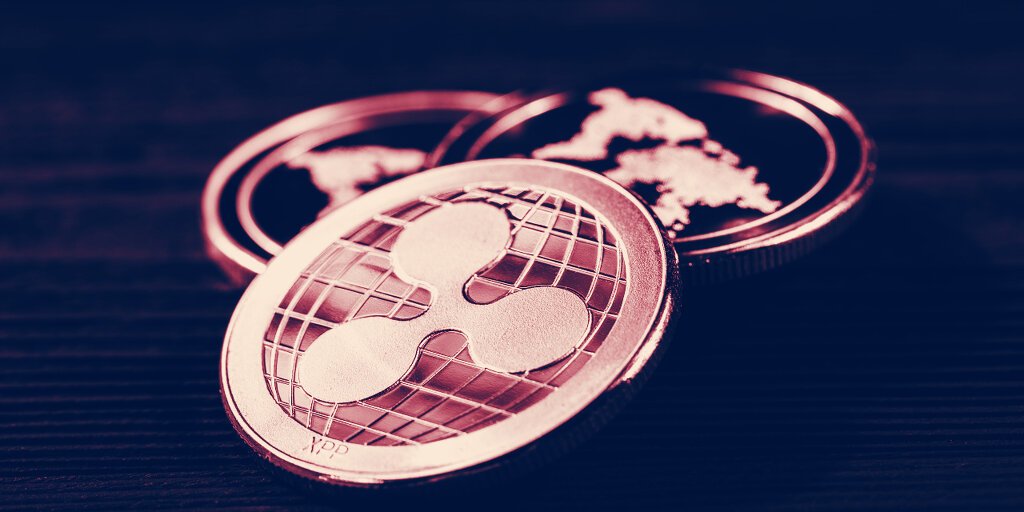 The price of XRP is up 170% since the start of the year. Investors may think the SEC’s case against Ripple won’t amount to much.

Usually, legal troubles are bad news for stock prices and crypto assets. XRP, the native asset of the Ripple payments platform, is proving to be an exception.

It’s been a remarkable turnaround for the token, which dipped as low as $0.17 after the SEC brought the lawsuit. The SEC says that Ripple Labs, co-founder and executive chairman Chris Larsen, and co-founder/CEO Brad Garlinghouse, are responsible for $1.3 billion in unregistered securities offerings—XRP being the unregistered security in question.

Broadly speaking, a security is an investment contract that signifies a stake in a financial venture with the expectation of future profits. The SEC regulates securities sales in the US.

In the wake of the allegations, several exchanges and trading platforms—among them Coinbase, Binance.US, Blockchain.com, Crypto.com, and eToro—suspended XRP trading. Ripple has also suffered setbacks; its partnership with MoneyGram ended in March after the latter cited “uncertainty concerning their ongoing litigation.”

But Ripple and its leadership team have fought back against the charges. It’s asked the court to force the SEC to turn over documents regarding the agency’s examinations into Bitcoin and Ethereum, which have seemingly escaped the SEC’s scrutiny. The agency has been tight-lipped about its approach to evaluating crypto assets.

Those documents could include mention of XRP as a “virtual currency” rather than as a security, which could boost Ripple’s case. Or, armed with the agency’s criteria for determining which crypto assets are securities, Ripple could argue that it shares the characteristics of Bitcoin and Ether.

XRP’s most recent price surge—the token briefly touched $0.60 in February before dipping to $0.41 two weeks later—may signal that investors believe the cryptocurrency, and the firm behind it, can survive the SEC’s case, especially after stablecoin issuer Tether escaped a years-long New York Attorney General’s Office investigation into financial fraud with an $18.5 million fine but no admission of guilt.

The coin’s price may also demonstrate that the crypto market overall is just really, really hot. However, it has increased in price at a faster clip than several other coins in the top 10. According to data from Nomics, XRP’s price has gone up 170% since the start of the year, outpacing Bitcoin, Ethereum, Litecoin, and Chainlink among the top 10 coins in market cap.