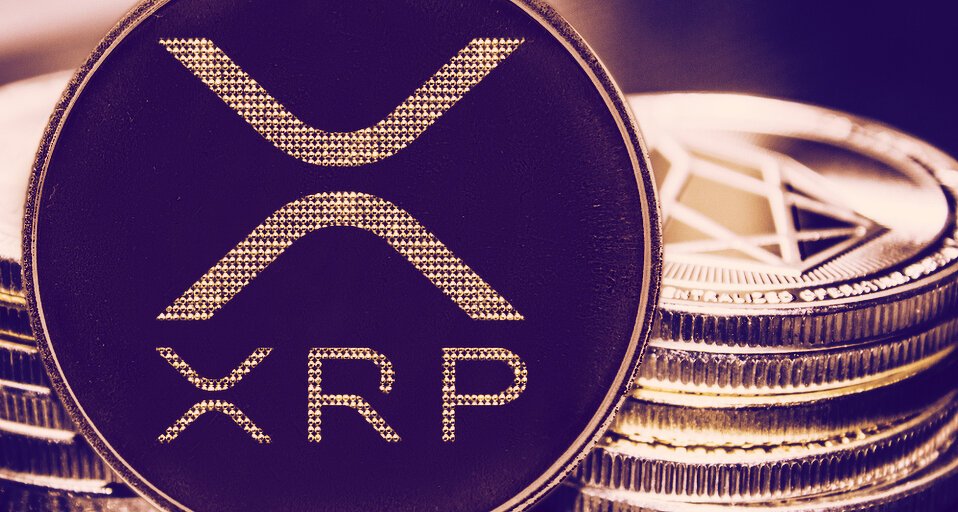 The two coins are somewhat related. Both are the work of Jed McCaleb. McCaleb was one of the architects of the Ripple protocol, which uses XRP as its native currency.

In 2013, McCaleb left Ripple to focus on Stellar (XLM). Like Ripple, it’s fast, cheap and designed as a payments network.

The success of both is partly attributable to the market-moving tweets of Elon Musk, who trashed Bitcoin as environmentally unfriendly. In a single tweet this week, Musk depressed the price of Bitcoin from the mid-$50,000s to $49,000.

Both Stellar and XRP use far less energy than Bitcoin; they rely on a small number of validators to verify transactions, while Bitcoin relies on a vast network of power-hungry computers.

Most of the above rely on proof-of-stake, a consensus algorithm that allows those who hold the greatest proportion of the coin supply to verify transactions.