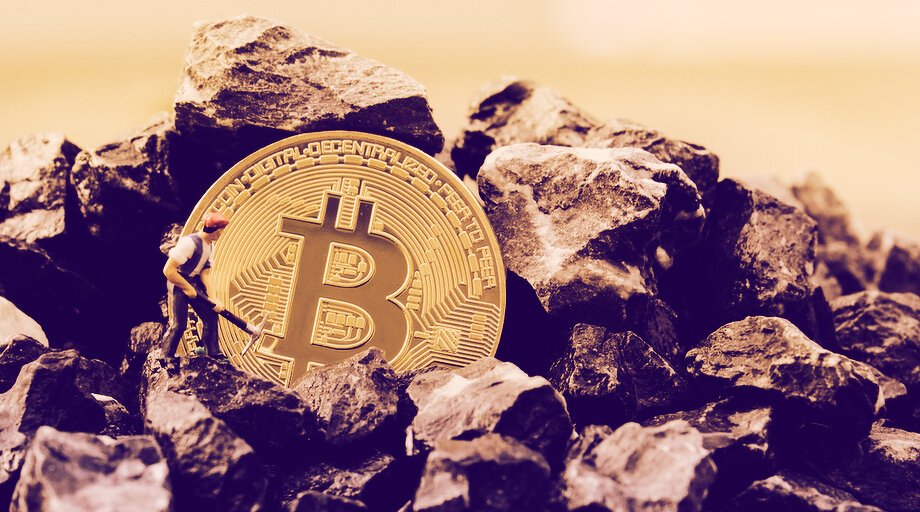 According to crypto mining firm BTC.top, the Chinese province of Yunnan will soon ban Bitcoin mining. China has been cracking down on Bitcoin mining in recent weeks, with miners across the country forced to shut down.

Citing a note from BTC.top, a large cryptocurrency mining firm with operations throughout China and North America, Forkast News reports that the Chinese province of Yunnan will soon ban Bitcoin mining.

Several prominent miners in China have also announced that they’ve “lost the Yunnan battleground” in a WeChat group seen by Decrypt.

To mine cryptocurrencies like Bitcoin, an enormous amount of energy is needed to keep running large computer farms. These computers work to verify transactions and secure the network. For their work, they are rewarded in the network’s native cryptocurrency. It is through this process that the cryptocurrency enters the market.

A large portion of cryptocurrency mining happens in China. But this is changing due to the recent wave of crackdowns.

The Southwestern province now joins a prefecture in Xinjiang, Inner Mongolia, and Qinghai. Last month, China’s financial committee included Bitcoin mining in a laundry list of “financial risks” that must be controlled. It was the first time that the country’s State Council, a high-ranking government cabinet, had spoken explicitly about Bitcoin mining.

Four days after the report, local authorities in Inner Mongolia issued a new ruling which forbids crypto mining of any kind. Violators of the new ordinances would reportedly be “blacklisted” from China’s social credit system, preventing them from taking out loans, traveling abroad, and more.

On June 9, authorities in the province of Qinghai and a small prefecture in Xinjiang also told Bitcoin miners to halt operations.

All four regions are well-known hotspots for crypto mining facilities due to the low cost of energy—most of which is coal-based.

The sweeping crackdown is thought to be fueled by China’s green ambitions. In September 2020, Chinese President Xi Jinping announced that the country would become carbon neutral “before 2060.”

Though unstated in the country’s 5-year economic plan, it appears that eliminating Bitcoin mining is one route that China’s taking to meet this goal.