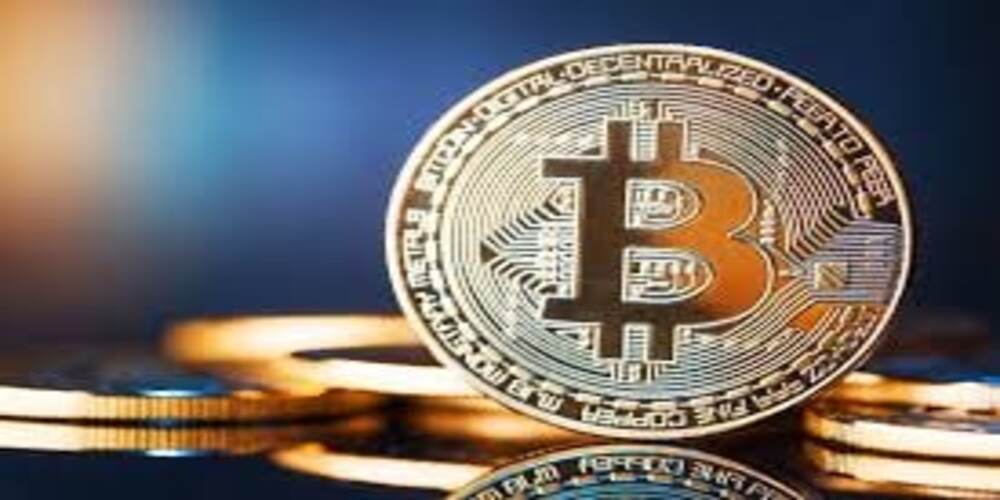 Bitcoin, the gold standard of cryptocurrencies, and the token that paved the way for digital currencies in the modern world has always been a source of controversy. Since its creation by Satoshi Nakomoto in 2009, it has had been subject to different assessments. 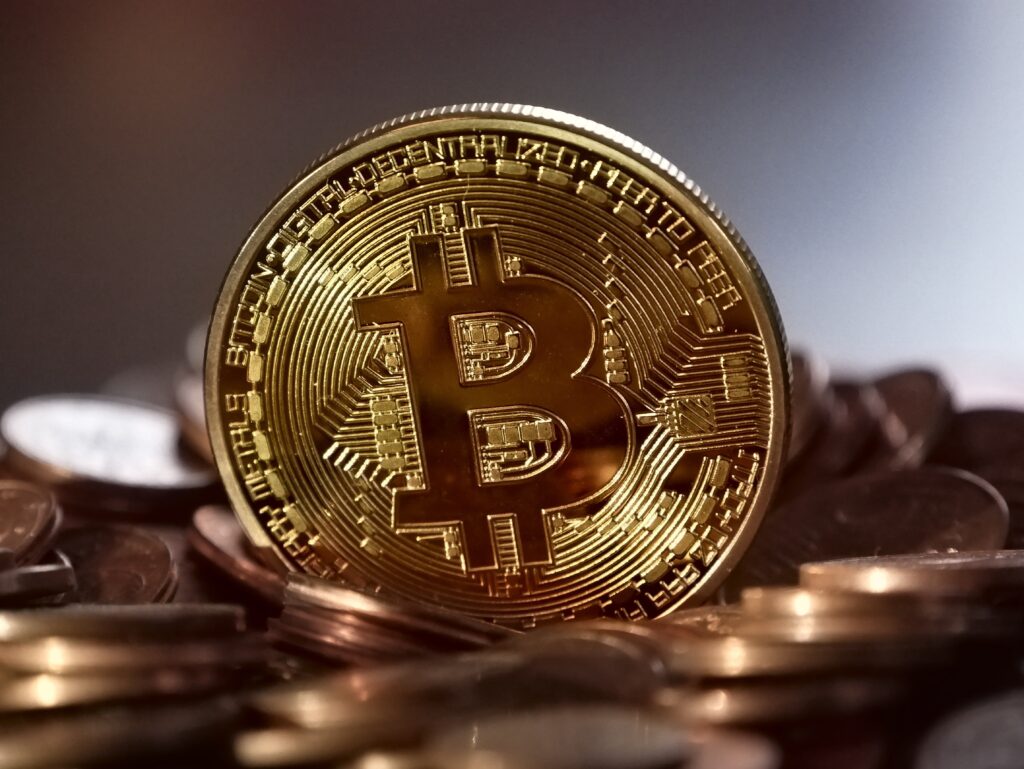 With enthusiasts, projecting a future where traditional financial institutions are eliminated, or no longer take center stage, and where Bitcoin and decentralized financial services are the mainstays of the day.
And it has also seen pessimistic views, with some calling it a sham that will is set to implode soon. One of Bitcoins most popular critics being multi-billionaire Warren Buffet, who claims Cryptocurrencies are like bubbles without real value and are set to burst very soon.

But the market and the current world economic system, seem to disagree with the pessimists, as the progression and acceptance of Bitcoin have been positive and at an unprecedented rate. Currently, the market capitalization of the Cryptocurrency industry is about 1 trillion dollars, with Bitcoin having the Lion share of the Market Cap.

As it stands, Bitcoin as an asset is collectively worth more than Tesla and so many world-leading companies. A single Bitcoin token currently is traded for $56,000 on world-leading crypto-exchange Bityard. An impressive improvement from its value in 2010, when programmer Laszlo Hanyenz, made the first public transaction with Bitcoin, buying two Papa John’s pizzas for 10,000 Bitcoins!!

Those Bitcoins would be worth $560 million today, that’s got to be the highest anybody ever paid for the pizza.

This progression and appreciation in value are the most remarkable in modern history, with investors who bought one dollar worth of Bitcoin at 0.008 dollars in 2010, now millionaires.

This has attracted a lot of interests, with individuals clamoring to join the moving train and make massive returns, but a lot of potential investors are skeptical, many are afraid that Bitcoin has reached its maximum potential and can only go down from this all-time high of $55,000 and are afraid of losing their investments.

Some individuals cite its high volatility and constant dips as a flaw in its system, which will soon make it very impractical and unacceptable.
Also criticized is its slower transaction speed of about 10 minutes per transaction, becoming even slower, sometimes when the network is congested. Lots of people compare its transaction speed to that of ethereum, Litecoin, and other Altcoins and propose, that Bitcoin will be replaced by Altcoins in the near future, and forecasting that this replacement will make Bitcoin lose value.

What most people fail to notice is Bitcoin isn’t currently been viewed as a currency, the general market sentiment, has Bitcoin placed as an asset, just like its real-world counterpart Gold. Lots of investors who buy or hold Bitcoin do not own Bitcoin because they need a form of currency to pay for goods and services, majority of Bitcoin owners, own Bitcoin as a long term investment, hoping to sell in the future when the price is high and so current market dips and volatility aren’t a concern to them.

This also makes the issue of transaction speed, not a problem for Bitcoin, other digital currencies might take precedence as a means of day to day transactions, but this isn’t expected to affect the value of Bitcoin and its price has no other place to go than up.

Considering these factors, it is safe to assume that the price of Bitcoin will continue to rise, and with the increased institutional interest in Bitcoin, analysis project demand to become progressively higher than supply, as the quantity of Bitcoin mined reduces with time.
And so is it too late to buy Bitcoin?. It’s an easy answer, NO. When should you invest in Bitcoin? Now

One of the safest and easiest places to purchase Bitcoin is World leading crypto-exchange Bityard, with the best prices on the market, low transaction fees, and instantaneous trading option plus contract and copy trading(developed for beginners) options, you are exposed to the cryptocurrency market in a safe and secure setting.

To visit Bityard and trade Bitcoin, click on this LINK.