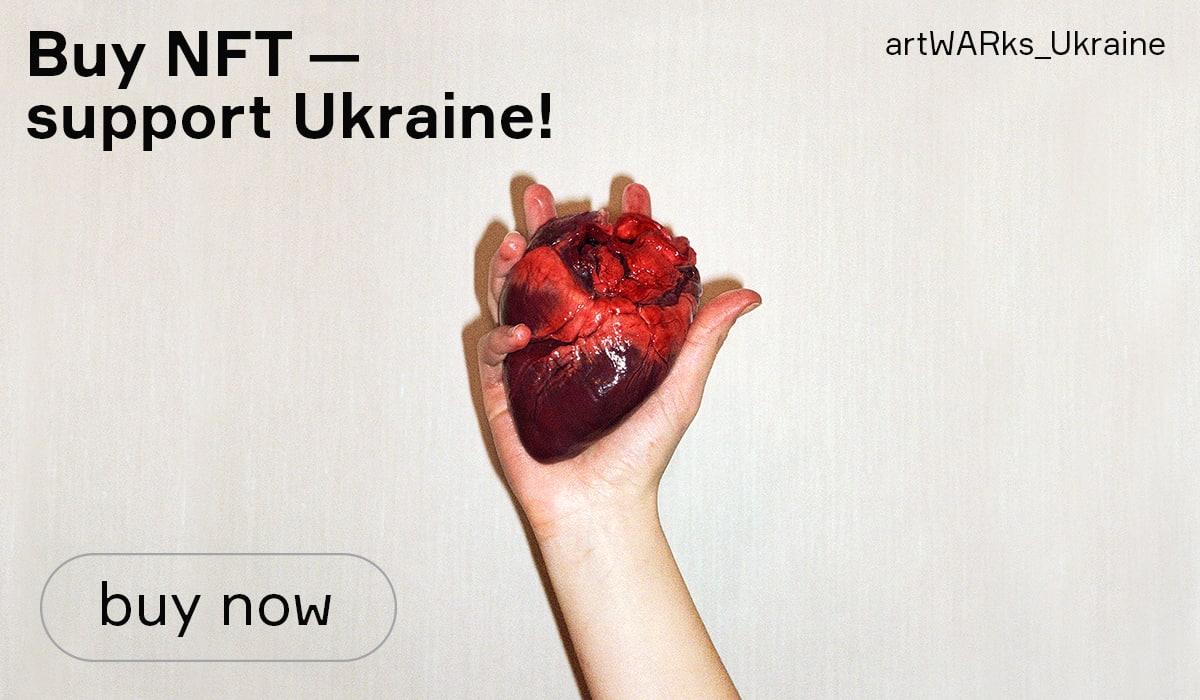 A group of Ukrainian patriots has launched the ArtWARks Non-Fungible Token (NFT) collection, a set of unique and extremely diversified artworks that tends to express the concerns of artists in Ukraine as Russia continues its offensive on the former Soviet Union nation. With exactly 57 arts listed on OpenSea as part of the collection, the ArtWARks NFT collection is designed by motivated citizens who want an end to the ongoing war in Ukraine.

According to details shared with Coinspeaker, the ArtWARks NFT Collection will continue to see additions from a variety of artists until the ongoing Russian invasion stops. The collection was inspired in part by the history of both Russia and Ukraine, both of whom have been at each other’s bad books since 2014 when the former bigger nation annexed the Crimea region on the Eastern side of Ukraine.

The annexation puts Russia in control of Crimea which Ukrainians consider an incursion on their sovereignty. With the row hanging on both nations, diplomatic ties went sour this year when Russian President Vladimir Putin ordered a special military operation on Ukraine. The need to defend its territories birthed a war that has not been seen in years in the region.

Proposed Plan for the Proceeds from the ArtWARks Collection

According to the team behind the ArtWARks collection, all proceeds from the collection will be donated to help the Ukrainian people through the Come Alive Foundation. The foundation has close ties with the Ukrainian Army, and part of its work involves disseminating the right information to help allay all forms of fear.

Donating proceeds from digital assets is not an uncommon occurrence, especially as the crypto community has shown solidarity to Ukraine by donating all forms of digital assets to Non-Governmental Organizations (NGOs) operating in the country to help the victims of the ongoing war.

As reported by Coinspeaker.com, as much as $55 million have been donated to Ukraine since the government started soliciting funds in digital currencies. While Bored Ape Yacht Club (BAYC) NFT collection was amongst the donors, a number of NFTs have also been sent to the official Ethereum address of the Ukrainian Government. The debut of the ArtWARks NFT Collection is therefore a complement to the collective efforts of the broader crypto community.