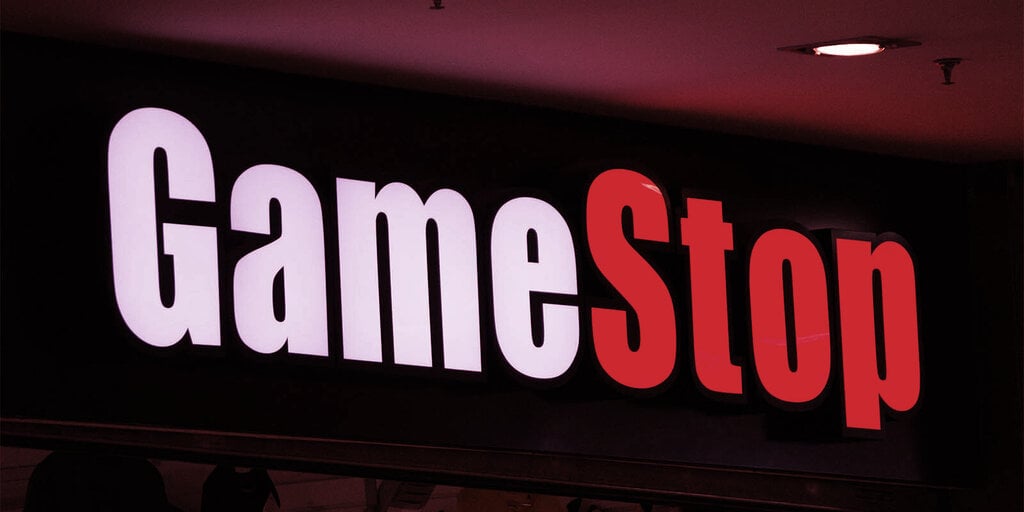 US regulators have subpoenaed a trader from r/WallStreetBets. Keith Gill shared stories of the stock on Reddit and YouTube. He made millions from the trade.

US regulators have subpoenaed one of the traders that corralled Reddit’s r/WallStreetBets subreddit to pump video game store Gamestop’s stock last month.

According to the Boston Globe, Massachusetts regulators on Monday have subpoenaed Keith Gill, who posted videos on YouTube about the pump under the name “Roaring Kitty” and on Reddit under “DeepFuckingValue.”

The subreddit records Gill as making as much as $48 million from the trade at the end of January.

According to the Globe, Gill until last month worked at MassMutual, a large insurance company, where he practised as a financial advisor and held the requisite licenses.

Regulators want to quiz Gill on whether he was providing financial advice to millions of Redditors for fun or as a licensed financial advisor.

According to the New York Times, Gill handed in his notice to MassMutual on January 21, the week before Gamestop’s stock increased almost tenfold, but he was still an employee the following week.

Under US law, Gill should have told MassMutual that he was advising the world about GameStop stock—but the firm said that it didn’t know about his posts.

GameStop was one of Wall Street’s most shorted stocks. The video game store had struggled to adapt to the digital era.

GameStop sells physical copies of video games at retail stores at a time that stores are closed and games can be bought cheaply online. Many games consoles and PCs no longer even have disk drives.

r/WallStreetBets decided to bet against the hedge funds that had shorted—bet against—GameStop stock by rallying the price. This would force hedge funds to buy up even more of the stock to maintain their positions. The gambit worked; several hedge funds almost went under.

But now regulators are going after Reddit’s folk heroes.